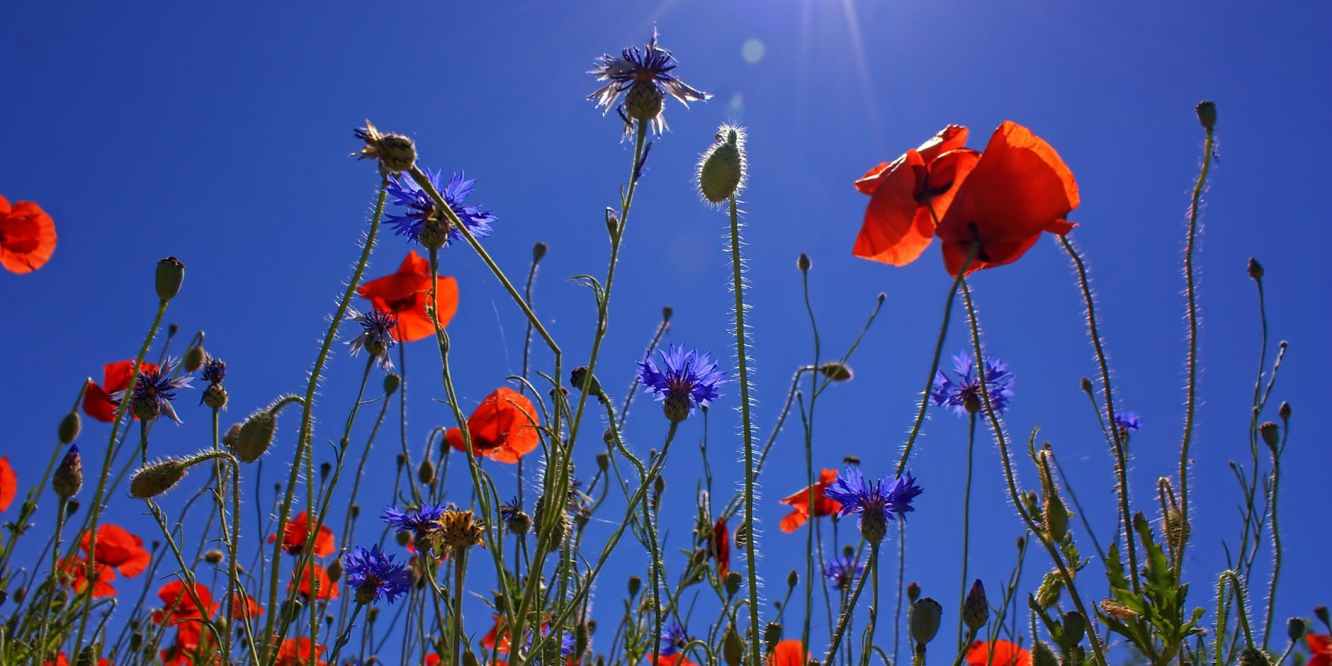 While working through a difficult experience, I decided to arrange for an EMDR session. In this session I floated back to an earlier time where the negative belief was, ” I am worthless.” While doing eye movements with this particular memory, I had a burst of emotion flood out of me. Once the emotion (tears, distress, grief)  started to subside which was about 5 minutes worth, I very quickly had an epiphany which shifted my understanding in a way that was quite mind-blowing. The result was immediate forgiveness and the emotion that had been locked in my nervous system was gone. It was kind of like unscrewing a cap on bottle of pop. The air released and it was gone. I then thought about the positive cognition (In EMDR we put how we would rather believe about ourselves today with the past incident while continuing to do Eye Movements). This positive belief was, ” I am worthwhile.’  I then realized that because of this past experience I was attracted to situations that were reinforcing  the negative belief that,   “I was not worthwhile.” It was quite clear to me that the belief ” I am not worthwhile,” was affecting my decisions, self-esteem, and choices in my life.  Then I thought,

“Of course I am worthwhile.” (chuckle)

Several years ago I saw a picture of someone who had betrayed me. I became frantic, distraught, confused, angry, in a state of dis (ease) and distress that lasted for several days until I could find ways to regulate my emotions.

Yesterday I saw another picture of this person.

Since EMDR session, I simply smiled. No distress, nothing.

Only a calmness and a curiosity for what was and what is……….

This site uses Akismet to reduce spam. Learn how your comment data is processed.